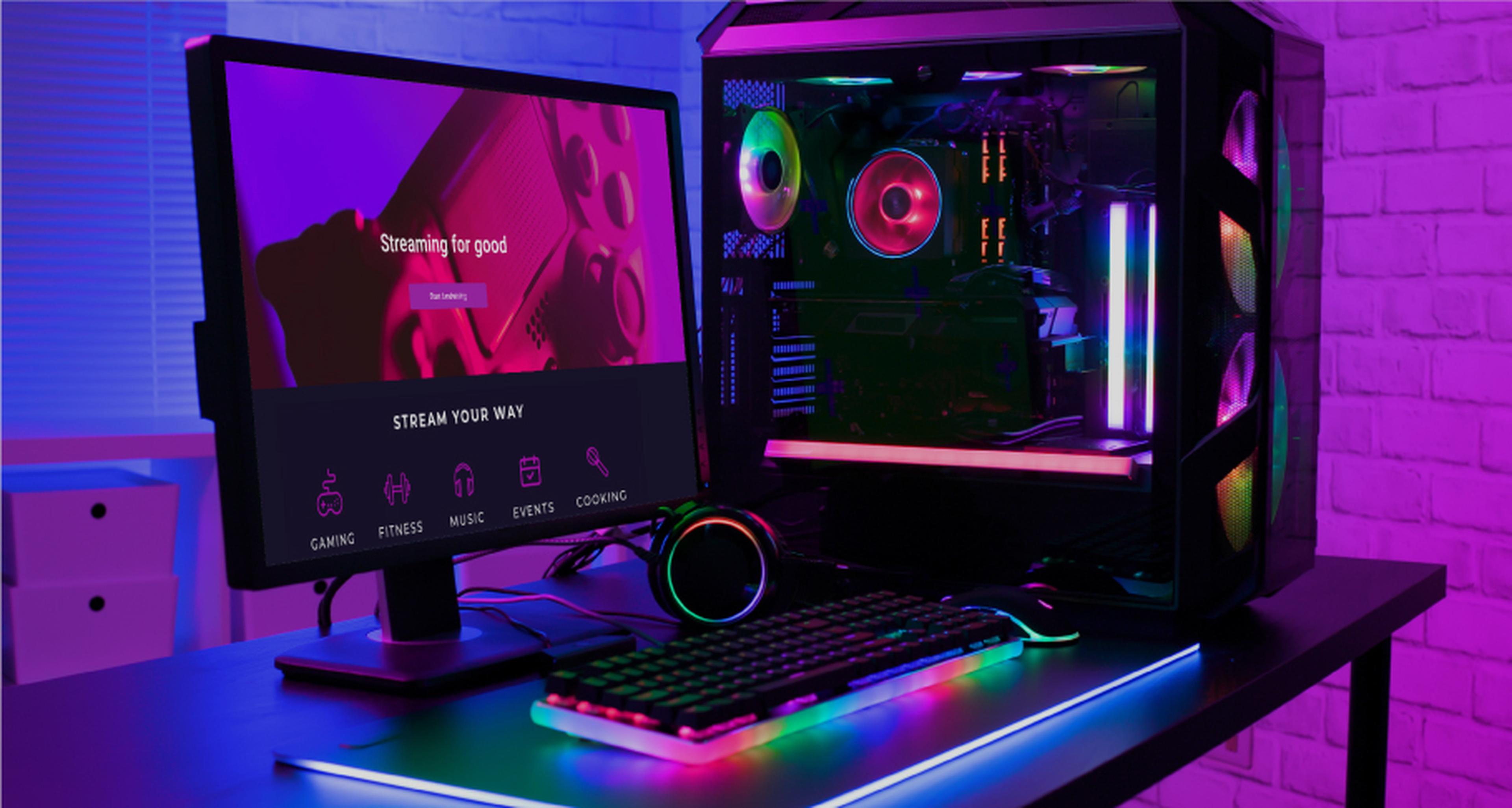 Gaming for Good: How Charities are Utilising Streamers to Drive Donations

Charities are always finding new and innovative ways to fundraise and drive donations. One new avenue of fundraising that is gaining a lot of popularity and proving to be highly successful is that of charity streams. Many content creators and influencers have been generous to host these kinds of streams and have helped charities to generate huge donations. These streams can be anything from a regular stream from the influencer with the proceeds going to charity, 24-hour live streams and many more.

How to Get Involved

For those who want a more hands-on approach, there are lots of ways that you can help out from streaming on behalf of the charity, making donations or simply taking part by watching these streams. It's also possible to use social media platforms like twitter and discord as well as reddit to promote charitable live streams which is another way for people to get involved.

One example where this has proved successful is with mental health charities - some streamers will host 24 hour long nonstop gaming sessions and donate any proceeds they make from it back into the cause. This helps raise awareness about paying it forward while simultaneously raising money for the charity.

There are many ways to promote these streams and make them easier for people to donate. The most popular platform is JustGiving which provides the opportunity for viewers to pledge money at any time during the stream if they are enjoying what they see.

Other platforms like Twitter, Discord and Reddit have been utilised by charities as well. By creating a hashtag before the live streaming event, or on their social media posts about it afterwards, more people will learn about it through other channels than just Twitch or YouTube where your channel resides. Promoting streams in this way is a great way to maximise the reach of the stream and generate the most donations.

There have been plenty of amazing ideas that streamers have come up with in order to raise lots of money for charity. One idea is the 24-hour live stream or “Stream-a-thon”, in which a gamer or streamer decides that they are going to host their own live streaming event and do so continuously for 24 hours straight without sleeping, or a group of streamers continuously streaming in a relay. These events usually have an end goal set; like raising $5000 by the end time of day one.

One platform that many streamers use is called Tiltify where viewers can donate any amount during the stream at any time while being able to see how much has been raised as well as who donated what kind of donations on screen with them all in real time. This encourages more people to get involved with donating because it becomes easier than ever before when you know exactly how much money has been given, with tangible goals and targets that the streamer and their audience are working towards.

In summary, charity streams are quickly becoming a great way for charities to fundraise and a brilliant example of how gaming can be used to help society. Live streams are a great way for streamers to engage with their fans and reach new audiences, but most importantly are a great way to increase awareness for charities and generate big donations. Websites like Tiltify are providing great platforms to help streamers and charities with these types of events and more and more charities are seeing the benefit of charity live streams. If you are looking to find streamers to host a livestream for your charity, or if you are a streamer looking to host a livestream for a charity, then please do get in touch with The Game Marketer to see how we can help.